The bottled water market in Atlanta is poised for growth. On average, Atlantans drink 2.1 servings of bottled water per day, which is significantly less than other major metropolitan areas such as Los Angeles or New York.

Because of Atlanta’s hot climate and the city’s active lifestyle, Atlantans drink an average of 4.1 servings of tap water per day. This is substantially more than most major markets, and is an opportunity to convert large numbers of consumers to bottled water drinkers.

America’s thirst for bottled water has caused it to become the fastest growing segment of the beverage industry. Increasingly health conscious consumers, a renewed demand for more natural products and concerns about the purity of municipal tap water are helping to drive this trend.

If current trends continue, bottled water will become the second most popular beverage in America behind cola and other soft drinks in the next few years. 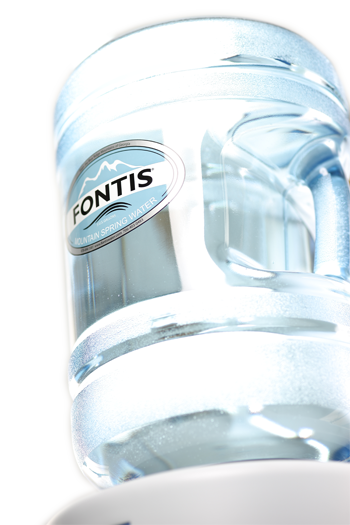 Most consumers don’t know that 25% of all bottled waters are simply filtered municipal tap water.

There are approximately 550 domestic and 250 imported bottled water brands in the U.S.

73% of Americans know that dieticians and other health experts recommend drinking 8 or more 8-ounce servings of water per day. 51% reported drinking less than this amount.

Bottled water drinkers are more health conscious and cite health as a reason for beverage consumption twice as often as those who don’t drink bottled water (15% vs. 7%).